The aftermath of Christmas

Social media was alive with retrospectives as people said their goodbyes and good riddance to what has been for many of us a horrible year. The degree of horribleness varied though; some definitely had it better than others. We might all have been in the same storm but we were certainly not all in the same boat. But no matter where we live on the societal spectrum, we all felt it, even if for some it’s been little more than a slight inconvenience.

One friend posted on Facebook that for them, 2020 was a collage of words, prompting me to collage my year, too, giving a nod to my anality by alphabetising and coupling them without making connections: anxiety and anti-Semitism, Brexit and Black lives, caution and cleanliness, distancing and doing nothing, (armchair) experts and empathy, fear and fragility, generosity and gratitude, hope and hopelessness, introspection and introversion, Johnson and Joe, know-it-alls and knuckleheads, love and loathing, menopause and mindlessness, Netflix and nostalgia, overeating and online meetings, promises and procrastination, quarrels and quandaries, righteousness and royalty, Skype and solitude, Trump and TERFs, understatements and ugliness, village life and vaccines, WhatsApp and wistfulness, xenophobes and xenophobia,  yeast and yawns, zealousness and Zoom.

One of the best memes I saw though, on lessons from 2020, was this: 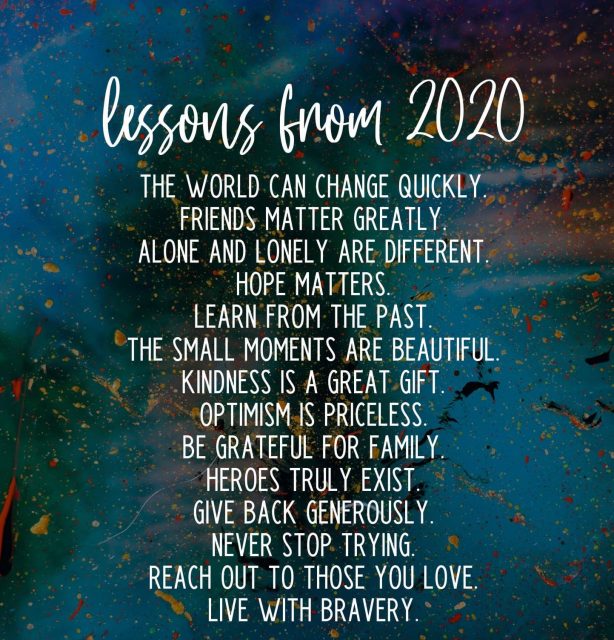 On New Year’s Eve, we went down to the island to see the sun set on 2020. Then we buried money in the garden to be dug up the next day to ensure we’d have what we needed in 2021. To be doubly sure, we ate the lentils at midnight and popped the bubbly and talked about the mockumentary we’d just watched, Charlie Brooker and Annabel Jones’s “Death to 2020”. It’s worth the hour and ten minutes it takes.

The next day, we didn’t wash our hair or take out the rubbish or eat fish, beef or poultry. Instead we did everything we wanted to do in 2021. We got up early and drove to a part of the country we’d never been to and played tourist, marvelling over closed mansions, oil wells and waterwheels. Later, over a roast lamb dinner, we sat around the table with friends and talked, and planned, and laughed. 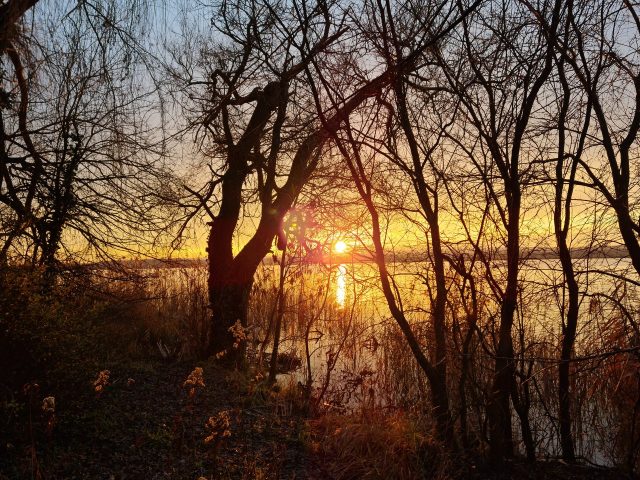 But come January 2nd, there was no getting away from it. Countries were reporting third waves. Hospitals were filling up. Vaccines were showing up. Everyone was fed up. Christmas joy and the gifts that come with the season were already forgotten.

I’m a strong believer in my God and have faith that whatever hand I’m dealt, I’ll have the strength and wherewithal to get through it. I’ve had people tell me that they envy me that faith. I’ve also had people ridicule it. To each their own.

In my spiritual wanderings, I recently came across Howard Thurman, he who sat with Gandhi and mentored King. He was voted one of the top 50 most important figures in African-American history. Back in 1953 he made Life magazine’s list of the twelve most important religious leaders in the USA. He was before my time and of another world, so it’s little wonder that I’d never heard of him.

The work of Christmas

When the song of the angels is stilled, when the star in the sky is gone,
when the kings and princes are home,
when the shepherds are back with their flocks, the work of Christmas begins: to find the lost,
to heal the broken,
to feed the hungry,
to release the prisoner,
to rebuild the nations,
to bring peace among the people, to make music in the heart.

How lovely is that. And how even lovelier it would be if by the end of 2021 we could look back and say, yeah, Mr Thurman, you got it right.

Bring on those vaccines and let’s get back to living our lives having learned the hard way what really matters.