Written by Christopher Osterberg
The Lithuanian city of Kaunas, a European Capital of Culture this year, had at least one head start when drawing up a program for 2022 – it was the birthplace 60 years ago of the unique “‘anti-art” movement Fluxus. The fact will be celebrated at the Kaunas2022 FLUXUS festival on September 10 and 11.

It was avant-garde artist George Mačiūnas, born in Kaunas on November 8, 1931, who in the early 1960s rebelled against the “bourgeois” art and music of the day by developing a new movement that had no single unifying style.

The Latin word fluxus means flowing, and in English a flux is a flowing out. Mačiūnas stated that the purpose of Fluxus was to “promote a revolutionary flood and tide in art, promote living art, anti-art”.

Kaunas’ European Capital of Culture programme will include not only the Fluxus festival itself but also a major retrospective from one of the biggest cultural icons involved with the movement, Yoko Ono.

Multimedia artist, musician and peace activist Ono opened an installation in Kaunas in January called “Ex It”, and she will now return to the city with “The Learning Garden of Freedom”, her retrospective exhibition. 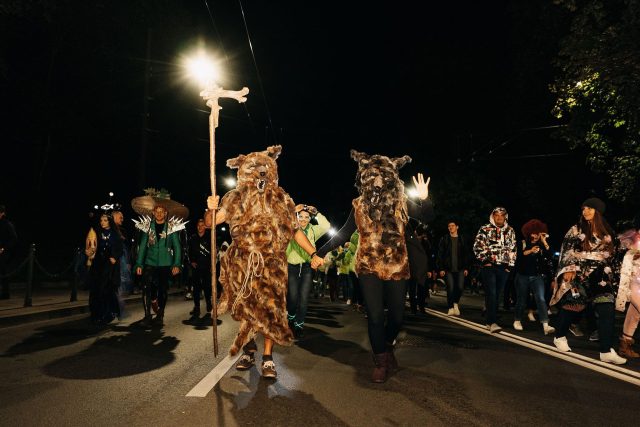 “Ex It”, in the Bank of Lithuania building, consists of 100 wooden coffins of many sizes with trees growing out of them and a sound recording of living nature. It is described as a powerful image of the aftermath of war or natural disaster, a metaphor for the resilience of life and the vitality of nature. According to the artist, “Ex It is life as a continuation”. The installation can be viewed until September 11.

“The Learning Garden of Freedom” will run at Kaunas Picture Gallery until December 4, featuring Ono’s conceptual artworks, installations, objects, experimental films, performances, sound and text works. It will allow visitors to “explore more of her creations and find undiscovered traces of her life’s mysterious works”.

The Fluxus festival in September in honour of George Mačiūnas will feature a suitably diverse collection of exhibitions and performances that culminate with a giant celebration, months in the making. Kaunas’ Fluxus festival began in 2021 and this year will be bigger with more than 30 performances, seven light installations and almost 400 acts by Kaunas city and Kaunas district community members. During last year’s festival Kaunas renamed its airport, so this year’s visitors will be flying into Kaunas Fluxus airport.

The festival culminates at Parodos hill, near George Mačiūnas square, which will be closed for precisely 22 minutes to allow festivalgoers the chance to climb to the top in the most dramatic and unexpected ways possible. 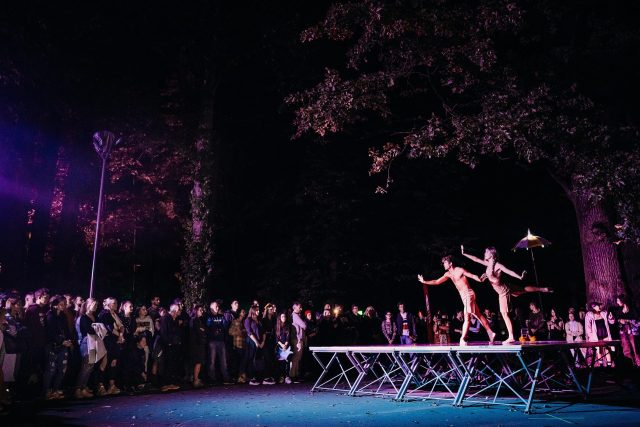