Croatian cuisine at your fingertips

Written by Alexander Stemp
With much high, meticulous dedication, a professional reference book and online guide, “100 Leading Croatian restaurants and their specialities”, has been written by Rijeka resident and catering specialist Karin Mimica. The guide follows a series of annual follow-ons, and is the latest, 26th “Gastronauts” 2021-2022 edition.

Since 1995, the dedicated Mimica and the masterful Gastronauts team have continued to promote Croatia’s hospitality trade, and in particular the local culinary culture. But only the most reputable selected establishments, not only on the Adriatic coastline but also in the lesser known inland areas, are awarded with a distinguished, commemorative plaque and find their way into this essential prized restaurant guide and illustrious portal.

In addition, recipes from locally produced specialities, such as lush seafood and plenty more, are included. For those connoisseurs in search of high-end gastronomy while relishing the Mediterranean lifestyle, make your way there, as sunshine-filled Croatia awaits. This region also has favourable soil conditions, which makes this plateau beyond the more familiar Riviera as a desirable wine region too.

It’s very clear when there that locally produced cuisine is not only a speciality but also a way of life, as tourists and Croatians alike flock to the many restaurants, especially during the summer. The picturesque and serene surroundings speak for themselves, as young and old generations alike frequently pour out and gather together on the streets, to sample the best of what this region has to offer. 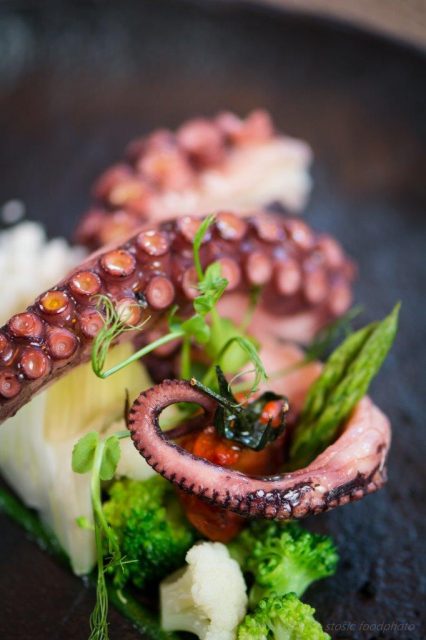 It’s clear, the welcoming Croatian tourism board and hospitality trade has overcome the plague. Even so, some precautions, like elsewhere, still remain in place until further notice, Despite this concern, this delightful region is now officially open for business and pleasure, and comes highly recommended.

Getting to neighbouring Croatia is best achieved by car. It’s 350 kilometres from Budapest to Zagreb along the M7 motorway. To get to Rijeka, Split or elsewhere further on will require at least half a day’s travel to achieve. Public transport from capital to capital is also available. 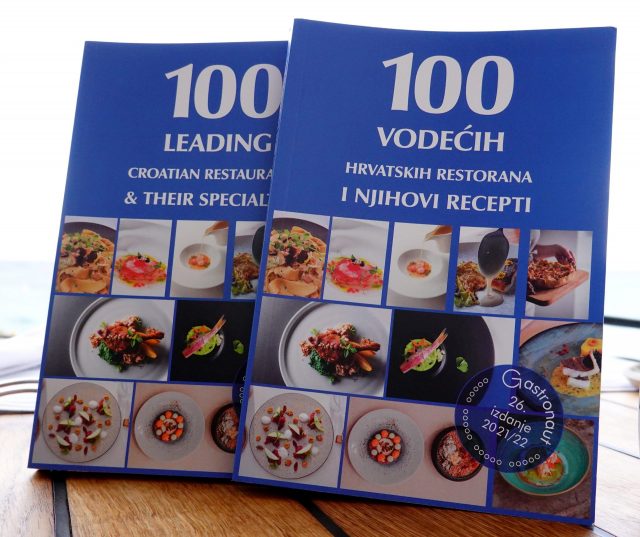 For this and more, see this online English book edition or the Croatian edition.