Written by BT/MTI
Two restaurants in Budapest have been newly awarded one Michelin star according to the Michelin Guide Budapest 2021 published on Thursday, and six new restaurants have been added to this year's recommended venues, Michelin Hungaria said.

Essencia and Salt are included in the Michelin Guide for the first time and bring the total number of one-star restaurants in the guide to seven, the statement said. The other restaurants are Babel, Borkonyha Winekitchen, Costes, Costes Downtown and Stand.

Commenting on the new additions, International Director of the Michelin Guides Gwendal Poullennec said “both these restaurants are wonderful examples of Budapest’s dynamic restaurant scene”.

“They not only offer fantastic food and are doing something a little different, but they also do so while paying respect to Hungary’s culinary traditions,” he added. 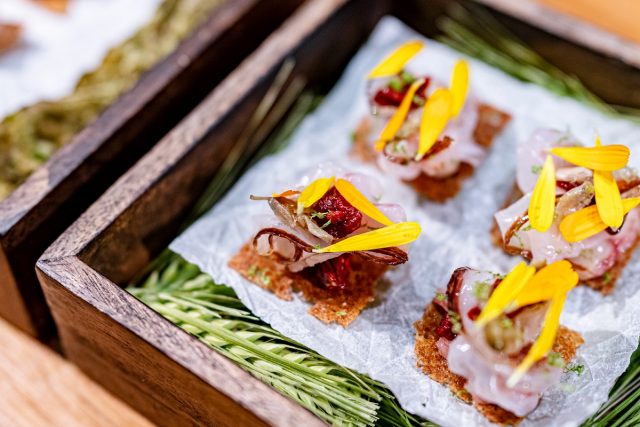