Written by BT/MTI
The Hungarian National Museum opened an exhibition commemorating the 100th anniversary of the signing of the Trianon Peace Treaty under which Hungary lost two-thirds of its territory to neighbouring countries.

Addressing the exhibition’s opening, Speaker of Parliament Laszlo Kover said that over the past century the word “Trianon” had become a synonym for anti-Hungarian sentiment and the struggle to preserve one’s national identity in the souls of patriotic Hungarians.

“Trianon is not merely an unfinished piece of history but also a present and future European issue,” the speaker said. “Because today each and every European nation has to confront the anti-national sentiments threatening their existence and in the future all of them will have to fight for the preservation of their own identity in order to survive.” 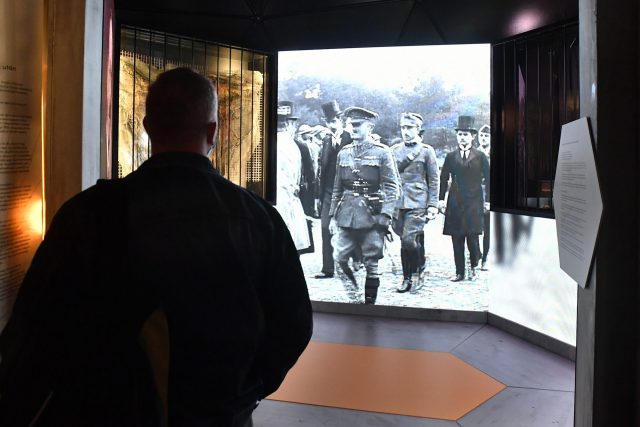 Trianon’s chapter in history that has tormented Hungarians will only end once ethnic Hungarians living beyond the border will truly have a right to their national identity in their place of birth, Kover said.

Benedek Varga, the museum’s director, said visitors have until the middle of October to see the exhibition set up in a semi-spherical tent, after which it will be taken on tour to three other cities.