Relax mind and body this International Day of Yoga

Written by Christopher Osterberg
Yoga practitioners look forward to June as the month when the annual International Day of Yoga rolls around again, and this year will be the eighth since Prime Minister Narendra Modi of India inaugurated the first event in 2015. Further, the Embassy of India in Hungary has organised events for two days this year, on Sunday, June 19 and Tuesday, June 21.

Ambassador of India to Hungary Shri Partha Satpathy will open the programme at Akvárium Klub, (Budapest, Erzsébet tér 12, 1051) on June 19 from 8.00-9.00 hours. On June 21 activities will switch to Városliget Park, Budapest, on the grass area between Kós Károly sétány- Vajdahunyad Vár-Városliget lake, near the bridge between 9.00-14.00 hours. See the accompanying map. 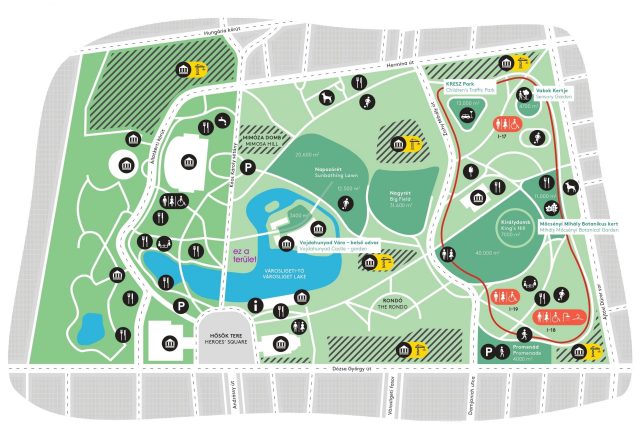 Prime Minister Modi suggested the annual June 21 date for being the longest day of the year in the Northern Hemisphere, which is observed as a day of cultural significance in different parts of the world. The Ministry of Ayush, within the Government of India, which is responsible for developing education, research and propagation of indigenous and alternative medicine systems in the country, has selected “Yoga for Humanity” as the theme for International Day of Yoga, 2022.

The word “yoga” is derived from the Sanskrit root “Yuj”, meaning “to join” or “to yoke” or “’to unite”’. As per yogic scriptures the practice of yoga leads to the union of individual consciousness with that of the universal consciousness, indicating a perfect harmony between the mind and body, Man and nature.

This year is special because India is celebrating the 75th anniversary of its independence from the United Kingdom on August 15, 1947, which involves the AKAM (“Azadi Ka Amrit Mahotsav”/”Celebration of Freedom”) series of events. The International Day of Yoga is also part of this.

All are invited to participate in the Budapest events along with family and friends to support the spirit of yoga, harmony and peace. Entry is free for all. Please bring yoga mats.

Participation should be confirmed by sending an e-mail to: ascc.embassy@gmail.com with the number of persons attending from your family/colleagues.

Common Yoga Protocol will be practised during the events, here is a link for this protocol.