A touch of “Vertigo” at Polish church

Written by Alexander Stemp
With all respect to the Polska Parafia Personalna w Budapeszcie, which translates as the Polish Personal Parish in Budapest, whenever in line of sight of this Kőbánya landmark it is the tower top that gives the surreal but impulsive take I always have here – my personal conclusion is that what I am seeing is remarkably similar to the monastery bell tower so strongly featured in the classic Alfred Hitchcock film “Vertigo”.

As this internationally renowned film starring James Stewart and Kim Novak dates to 1958, I am sure that over such a significant time span I am not the first to say this. When overcome by my perhaps dizzily extravagant claim, I have to concede that this church and “Vertigo” are unlikely to have little else in common, other than this one mere coincidence.

Unless, of course, there were also local lovers, or supposed lovers, like those in the suspenseful film, in which two victims fall to their doom from the tower of the Mission San Juan Bautista in California, leaving the hapless private detective John Scottie Ferguson, played by Stewart, utterly bereaved.

Scottie finally overcomes his fear of heights, his vertigo, at the last moment but it is all too late as he has unwittingly failed in his duty to prevent both deaths from happening. At the film finale, he stands alone in a state of shock whilst looking downwards, with both these mishaps on his conscience despite his general innocence throughout.

Here in Budapest, if one prefers the Hungarian equivalent, we are talking about the Budapesti Mindenkor Segítő Szűz Mária Templom, which can be further translated as The Church of the Virgin Mary of Budapest at All Times. But to keep matters simple, it would hopefully do just as well to get away with calling this quaint place of worship the “Polish Catholic Church”. Draped in refined Art Nouveau elegance, it is found not too far from the city centre and clearly serves the Kőbánya district’s Polish community.

On a more serious note, this delightful church at 11 Óhegy utca, District X, is set in peaceful surroundings within the green and leafy Kőbánya Alsó suburb. This general area has more of a graceful village atmosphere rather than a suburb, plus a compelling history.

Over the turn of the 19th-20th century and for some time onwards, the rapid development of the Hungarian capital brought an influx of Polish immigrants, who mainly found employment in quarrying, brickwork and general labouring within the predominantly working-class Kőbánya area.

In 1914 Polish priest Wincenty Danek was granted permission to build an independent Roman Catholic church but all plans were suspended due to World War I. Finally, with support from Poland itself and the United States, construction began in 1925. The plans were by Aladár Árkay, an estimable local architect who also had a hand in designing the Gellért Hotel and other eclectic sites throughout the city.

Construction was completed in 1927, and when World War II broke out this shrine assuringly played its part for Polish refugees. 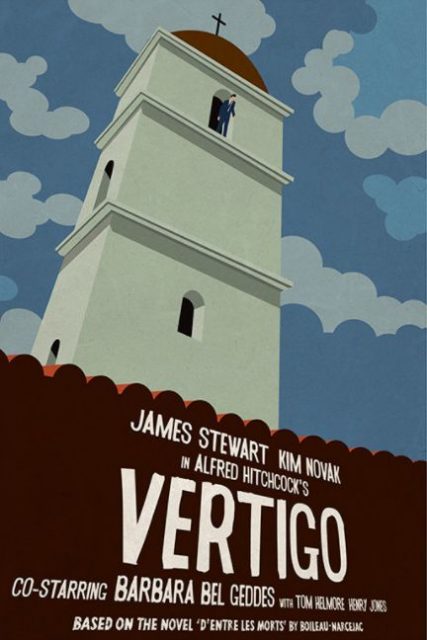 In 1952 communist rule took over the premises from the Poles but it still managed to function relatively well as a church, and, more remarkably, remained reasonably intact up until the change of regime in 1989. The premises were then handed back to the Polish community and have remained a strong part of their lives and culture since.

In 1993 a decree placed the church under monument protection and it has been wonderfully cared for and meticulously restored, as can be seen today.

This immediate area, just off from Kőbánya Alsó train station and main road trams 28 and 37 from Blaha Lujza tér, is easy enough to reach. Disembarking the public transport, a 15-minute walk in a southerly direction passes the lively, family-friendly Tűzoltó Múzeum/Fire Brigade Museum on Martinovics tér, then Kápolna utca and finally Óhegy utca, where the small but delightful church stands out.

As it approaches its centenary, the intimate atmosphere welcomes everyone, albeit its masses are obviously in Polish.

Various tributes relating to Polish and Hungarian relations can be seen by the main entrance. There is a Katyn plaque in memory of the mass execution of Polish military officers by the Soviet Union during World War II, as well as a fitting tribute to Pope John Paul II, who was from Wadowice, alongside other 20th-century events and issues.

It’s clear that Polish and Hungarian relations continue to be very strong, especially on the political stage with the Visegrád Four and the recent confrontations between both and the European Union.

Tourist information about the Pest suburbs still remains generally thin, and this and the other Kőbánya neighbourhoods remain off the main trails. Still, see www.parafiabudapeszt.pl

Certainly, if you are fond of “Vertigo” a visit there is a real bonus. But it is attractive in its own right too: this graceful place makes a great escape from the city and it stands opposite a reposeful, pleasant park.

If interested in vintage architecture as well as making new-found Polish friends, head there for an illuminating and contrasting time out.

One thought on “A touch of “Vertigo” at Polish church”