Lost in time at the antique record shops

Written by Alexander Stemp
In defiance of the modern-day online music scene, it's always a pleasure, albeit unexpected, to find an original record shop here in Budapest. Very few still remain, much as they ever were, with their moderately preserved retro décor. They’re worth a visit if you are from the vinyl generation and singles and LPs are within living memory, as is the case with middle-aged me. 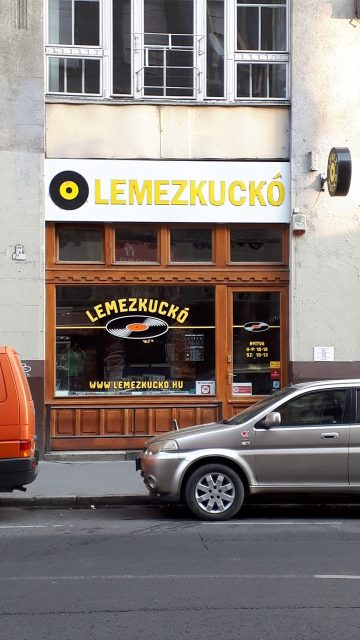 Similar to antiquarian book shops, second-hand record shops are often quaint and individualistic. They may be few and far between but it’s great to know that some have survived, and there are still occasional good ones out there.

And it’s greater still when some highly desirable yesteryear collectables from the mid to late 20th century come to attention, having maintained their vintage value. Such as an original copy I came across of the Mamas and Papas’ classic “California Dreamin’” single from 1965. Like a prized antique, this asset hung proudly on display at a backstreet store in central Pest, purchasable if you think the price is right although a five-figure forint price was required.

But don’t expect to pay these amounts for everything. An overplayed, battered “Ace of Spades” by Motorhead or The Prodigy’s “Firestarter” would set you back minimally and might give you the commanding edge over the initial price rather than what the ambitious shopkeeper may have in mind.

Next to these was an unexpected “trophy”, a highly prized “István a Király” soundtrack. This outstanding Hungarian rock opera is a force to be recognised alongside other excelling local and international greats alike. Like any popular works of art, whether a record, a book or a painting, if the demand for an original first edition is high, so will be the price. Like at any auction, it’s anyone’s guess as to how much a family’s record and antiquity collections may finally be worth.

Nowadays the music industry is too high tech. “California Dreamin’”, István a Király” and countless others are available at a click of a link, while it seems that these bygone-esque shops have almost vanished altogether. It’s been years since I personally have seen one anywhere else except the few still be found in Budapest today.

Stepping into these premises now is a time-warp and similar to visiting a museum. Any of these locales clearly take one back to a time when glossy sleeved vinyl reigned supreme and before compact discs came to prominence in the mid-1980s, until they dated too a generation later with the onset of online sound. 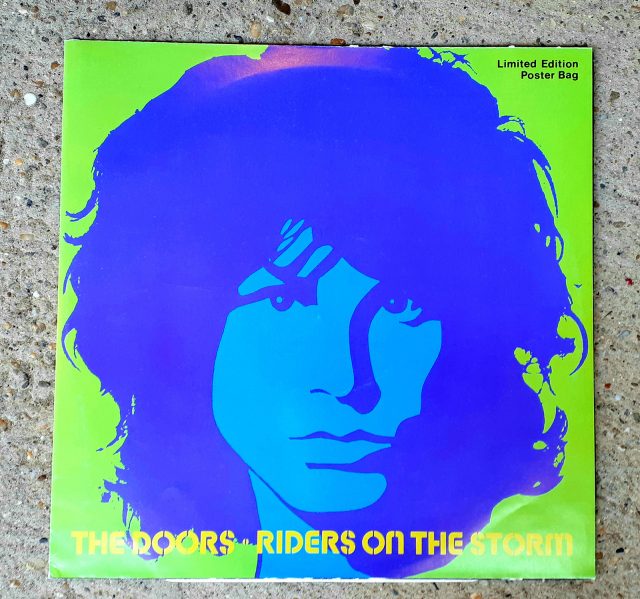 Regardless of how outmoded these premises have become, their proud shop assistants remain resolutely loyal to the cause. They will always have their personal claims as to when popular music was at its best. Among the stacks of singles and LPs, even compact discs and now DVDs wait to be rediscovered – despite not always being in alphabetical order and in variable condition.

The chances of pulling out “something” from the refilled treasure troves are still possible, just so long as people continue to clear out their lofts and replenish these shops. Some new arrivals will be classics, others not. There will always be mixtures of good and bad stock one has to go through before finding the “crown jewels.” Or if not in luck, come back another day, as in pre-millennium times.

Unknown quantities of vinyl records here in the city have an additional intrigue, as many were smuggled across the Iron Curtain and had black market value. A Hungarian once told me that in the 1980s he bought an original “imported” copy of “Combat Rock” by The Clash, which cost him nearly one week’s wage. When the curtain fell, music flooded the market and all such delights became instantly available.

Now piles of Cold War “thaws” such as Abba, Blondie and other 1950s, 1960s, 1970s and 1980s catalogues are still fairly easy enough to find.  At some premises, original classical, jazz and opera music can be discovered If time allows and you are willing to dig deep beyond the “Greatest Yawns” of the recent mainstream, lesser known musical treasures can still be found. Alongside the Depeche Mode and Kraftwerk LPs sit scarce Pink Panther, James Bond and Hair soundtracks. Or try the delightful children’s record “Csiri-Biri” by local singing legend Halász Judit. 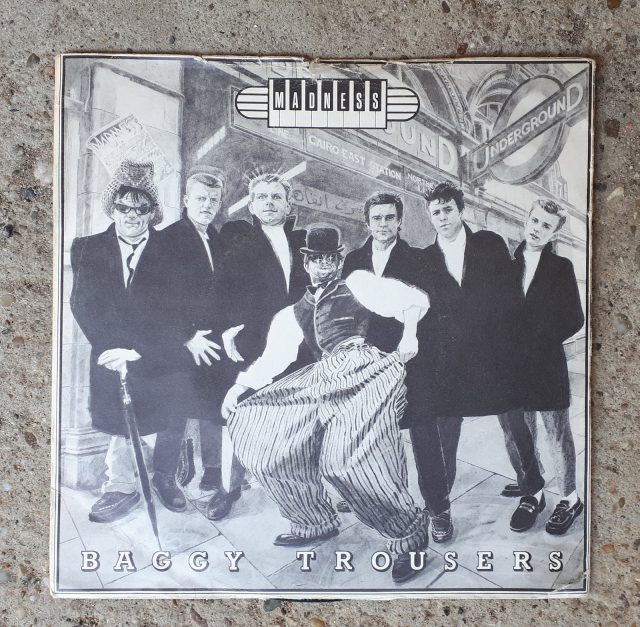 Wonderful, these often smallish shrines are, and very much in my league. Each one has their own charm. On one occasion I was greeted by a proud, attentive shop assistant wearing a “Boney M” T-shirt, which may not be regarded as cool these days but not that I minded because I too love the 1970s and this added to my significant jump back in time.

Before I made my purchase I immediately knew where I stood with Boney M’s “Daddy Cool” and knew better NOT to quiz him about The Smiths or The Cramps, as this may have shattered him. But no worries – “Mr. Cool” didn’t care about “how cool” he was and I shall return to his respectful shop.

So when it comes to next time, shall I be a smoothie and pull out a Best of Bee Gees for my mother-in-law? Or will I opt out for a crumpled Sex Pistols “Never Mind the Bollocks” from the bargain-bucket instead? To add to the intellect, an Agatha Christie DVD box-set may follow. One treasure is my 1979 Yugoslav edition of “Reasons to Be Cheerful” by Ian Dury and his rip-roaring Blockheads, which brings much “cheer” to the family and neighbourhood, I am sure.

Finally, what is revealing is that vinyl discs are making a moderate comeback. Newly printed editions, costing inflated prices, are available at some of the cheerless mega-stores around the city. Despite this newfound competition it is to be hoped that the far more modest second-hand shops will be around for a long while yet. So for those who know better, make a visit now while the going is good.

To find them, take to the not-so-familiar backstreets and proceed in an opposite direction to today’s garish shops and shopping centres. Nostalgia is alive and well, and very much for sale a second time round, here, as an unwitting exclusive to this city.