Hungary’s security comes first, so Hungary “is not at war with anyone”, Prime Minister Viktor Orbán said in an interview on Friday. Orbán told public radio that the outbreak of the war in Ukraine had coincided with the general election campaign in Hungary, and the Hungarian leadership had made clear that “this is not our war”, while the left-wing opposition signalled their intention to comply with “what the international community says”.

Written by BT/MTI
Preliminary data show that 7,366 children were born and 11,940 people died in December 2022, with the number of live births decreasing by 5.0 percent and deaths by 13 percent in January 2022-December 2022 compared with the same period a year earlier, the Central ...

Written by BT/MTI
If Prime Minister Viktor Orbán moves Hungary a single step closer to losing European Union membership, then "millions of us will be out in the streets", MEP of opposition DK Klara Dobrev said on Friday.

Written by BT/MTI
Gergely Karacsony, the mayor of Budapest, on Friday complained about how the central government treated the capital.

Written by BT/MTI
The next phase of sanctions on Russian refined oil products set to take effect in a few days will have a big impact on Europe's diesel market, a cabinet parliamentary state secretary has warned.

Written by BT/MTI
Peter Szijjarto, Hungary's minister of foreign affairs and trade, has talked by phone with Alexander Novak, Russia's deputy prime minister for energy affairs, and they agreed to accelerate the pace of the upgrade of Hungary's Paks nuclear power plant wherever possible.

Written by BT/MTI
A battery plant near Komarom, in northern Hungary, might be endangering citizens' health as the cumulative effect of the plant's multiple units on the environment has not been tested, opposition LMP warned on Thursday, after a public hearing at city hall.

Written by BT/MTI
Remarks by Hans Leijtens, the new head of the European Border and Coast Guard Agency Frontex, about the tasks of the agency "are dangerous" because they suggest that instead of protecting Europe's borders, he wants to focus on providing legal services to illegal migrants, ...

Written by BT/MTI
The government is enabling universities run by asset management foundations and companies owned by ethnic minority authorities to opt for fixed gas prices, rather than paying indexed prices, the energy ministry said late on Wednesday.

Written by BT/MTI
The warmest January 2 on record was registered in Fulophaza Hattyus-szek, in central Hungary, on Monday, with the mercury hitting 18.2 C., according to the Hungarian Meteorological Service (OMSZ).

Written by BT/MTI
Hungary's government will cover students' 2024 Erasmus grants if it fails to reach an agreement with the European Union on Erasmus funding for universities run by foundations, the head of the Prime Minister's Office said on Thursday.

Written by BT/MTI
European identity only exists through national identities and therefore European unity can only be achieved along national interests, Gergely Gulyas, the head of the Prime Minister's Office, said in an interview with commercial news site atv.hu on Saturday. 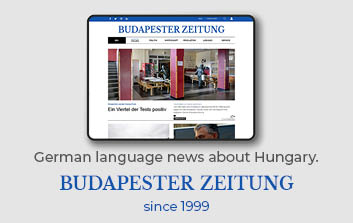 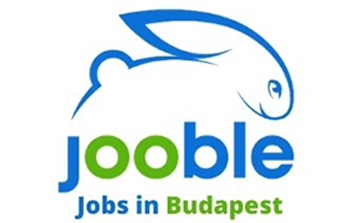 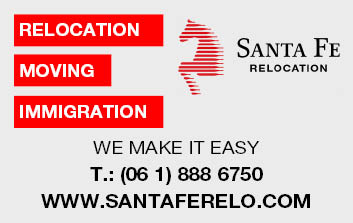 A touch of “Vertigo” at Polish church

Written by Alexander Stemp
With all respect to the Polska Parafia Personalna w Budapeszcie, which translates as the Polish Personal Parish in Budapest, whenever in line of sight of this Kőbánya landmark it is the tower top that gives the surreal but impulsive take I always have here ...